Business is very similar to life.

Especially in the context of games, both of them are infinite games. In contrast with finite games, not all players are known in business and life. Infinite games don’t have exact rules that players follow, like in baseball, only conventional boundaries.

The goal of business and life is to keep playing, not winning.

How is this relevant?

Let’s examine the game of life. A player, i.e. a person, has a dream or cause they dedicate their life towards. For example, they dream of a world where every person has food on their table.

That is how companies should think about vision and mission.

Let’s get into more detail about how these two concepts differ.

A company's vision is the long-term, idealistic state of the FUTURE that doesn’t exist yet. It’s an inspiring, rallying cry that invites everyone who believes in it to contribute and become a part of it.

It’s a utopian vision in the sense that it’s unattainable.

It doesn’t mention the company or any of its products. It’s specific enough for people to view it with their mind’s eye and commit to it. But not so specific that it limits the company’s activities or falls apart when technological advancements or political changes occur.

As a result, a vision statement is an affirmative statement that doesn’t exclude anyone who wants to contribute. It focuses on the betterment of the world and its people, inspiring people by instilling hope and optimism.

A company’s vision is unique, but it could fit anyone in the same industry. It’s set in stone and doesn’t change.

The Walt Disney Company’s vision statement is “to entertain, inform and inspire people around the globe through the power of unparalleled storytelling, reflecting the iconic brands, creative minds and innovative technologies that make ours the world’s premier entertainment company.”

Netflix’s vision statement is “Helping content creators around the world to find a global audience.”

Netflix and Disney could easily trade vision statements in the broad category of entertainment.

A company's mission is how the company chooses to pursue its vision.

It is more specific and relates directly to the company’s products and services. It is a long-term aspiration, but not so enduring as its vision.

Even though the company’s vision remains unaffected by environmental changes, the mission statement could change overnight due to a technological breakthrough.

If, for example, the head of the company notices a trend that will serve its vision better than its current mission, then they might pivot. Make a huge turn and invest their resources in this new rising trend.

In the early 1980s, Steve Jobs made that huge turn. With the vision to empower every individual to challenge the status quo through the use of the personal computer, Apple pivoted.

They abandoned their new iteration of the Apple computer and invested in the new “graphical user interface technology”. The rest is history.

But, this is not typical.

Missions don’t change that often or that easily. A mission could serve a company for many years and slowly evolve. It could endure internal leadership changes and external environmental changes. But, it’s not written in stone, like the vision.

The vision is resilient. The missions are flexible.

The Walt Disney Company’s mission statement is “to be one of the world’s leading producers and providers of entertainment and information.”

Their missions could be more specific and tailored to each company, but they summarize their long-term aspirations well.

If you want to write your own vision statement check out our How to Write a Good Vision Statement guide. 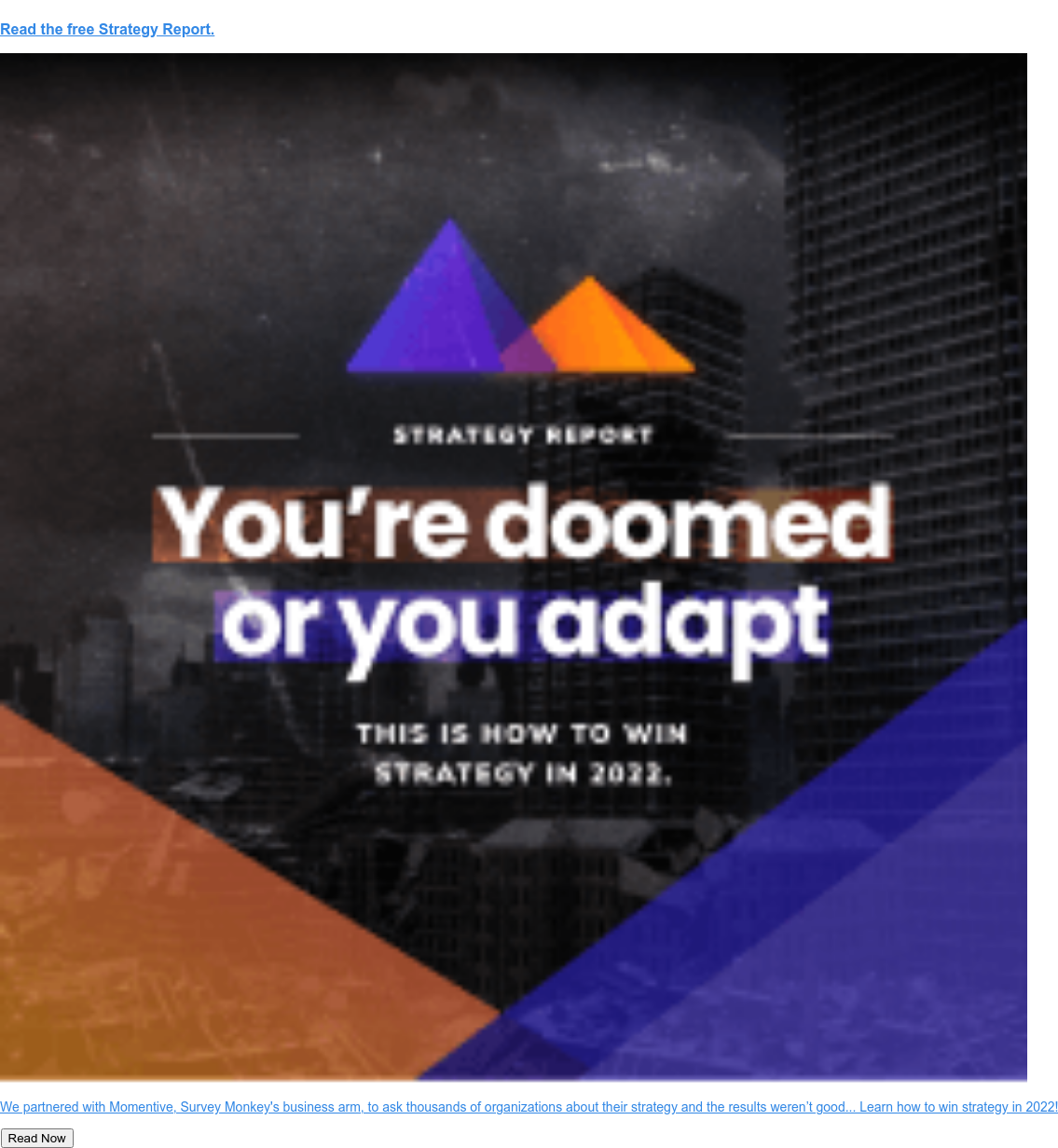